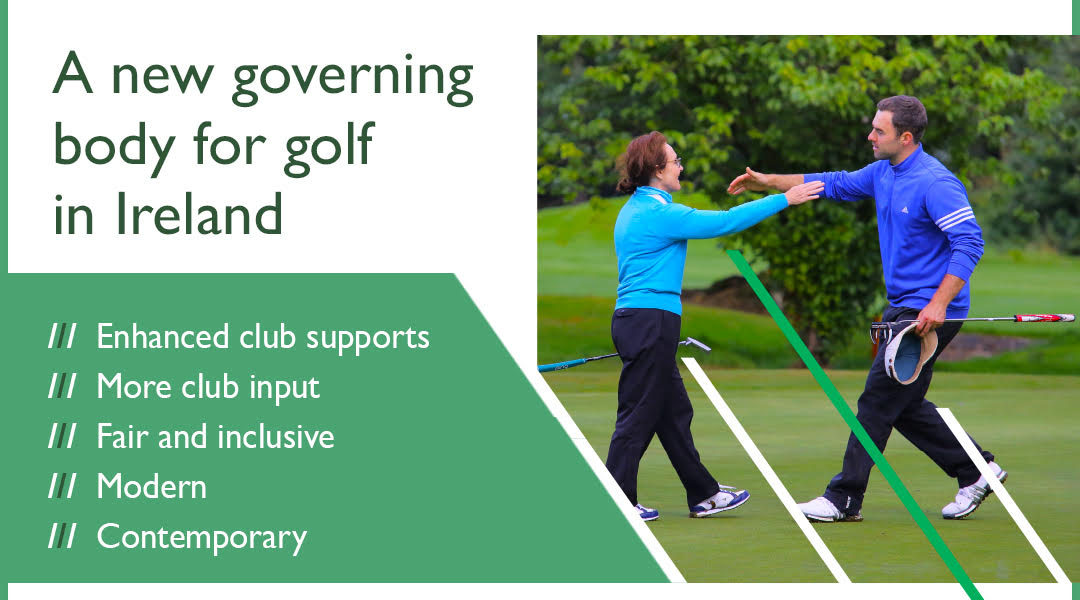 Golf Ireland essential to save a game in decline

cloghervalleyNovember 14, 2018Comments Off on Golf Ireland essential to save a game in declineClub News, Ladies News

On 19 January 2019, the GUI and ILGU will decide their future. Each union will ask their member clubs to vote on the Golf Ireland proposal (see www.onegoverningbody.com for full proposal and club support material)

Golf has been in decline for more than a decade in Ireland.

Golf as a game is not meeting the needs of modern society and across the globe, the game’s governing bodies have been fighting this challenge.

Today, Ireland stands alone as the only country in the world to have two separate governing bodies for men’s and women’s golf. Globally, golf has embraced equality and inclusivity. Through the proposal to create Golf Ireland, now the island of Ireland is poised to follow suit by establishing modern governance structures and embarking on a progressive strategy.

Three years ago the Golfing Union of Ireland and the Irish Ladies Golf Union began work on the development of a new single governing body for golf in Ireland. Together both unions have proudly served Irish golf for more than 125 years but both bodies recognised the need for change in order to revitalise the game. After careful deliberation and extensive consultation with all of golf’s stakeholders, the GUI and ILGU delivered their proposal for Golf Ireland in August 2018. Clubs across the island of Ireland are now being asked for their approval so that Golf Ireland can become a reality.

Naturally, clubs and their members have been scrutinising the proposal. So what will Golf Ireland mean for you and your club?

1. What will Golf Ireland mean for me?
A secure future for the game you love. Clubs will benefit from increased support and funding; and you become part of a family-friendly, inclusive sporting organisation that meets the demands of modern golf.

2. Why do I need Golf Ireland?
Clubs and club members have been hit hard in recent years. If we don’t act now, golf will remain in decline. We need to change the way we run golf for the good of the game. With the game restored to good health, golf can thrive again.

3. How much will it cost for me to be part of Golf Ireland?
For the first two years of Golf Ireland, the costs are set in stone. Affiliation fees for adults will be fixed at €24 in Ireland and £20 in Northern Ireland. Fees for juniors will be €5 and £3.50.

As Ryder Cup winning captain Paul McGinley noted in his letter to golf clubs supporting the creation of Golf Ireland: “This is golf’s way of responding to the needs of golfers in modern society.”

At present there are 183,000 members of GUI and ILGU clubs across Ireland, which represents a fall of 25% since the mid-2000s. The founders of the GUI and ILGU were sporting pioneers, putting in place structures that would be imitated the world over. Both unions remain as ambitious as they were at the beginning and Golf Ireland, which has been many years in the making, is the result of a careful and courageous mission to meet the needs of golf and golfers in this modern age. 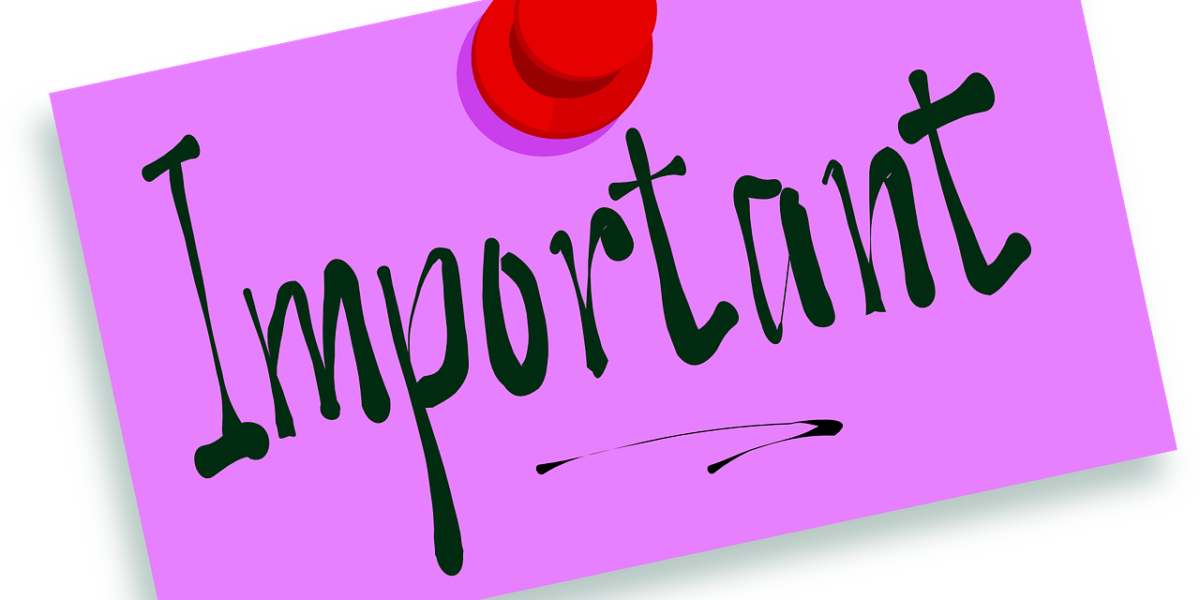 Club AGM to be held in the Clubhouse on Monday, 26 November 2018

Ladies Section AGM to be held in the Clubhouse on Wednesday, 28 November 2018 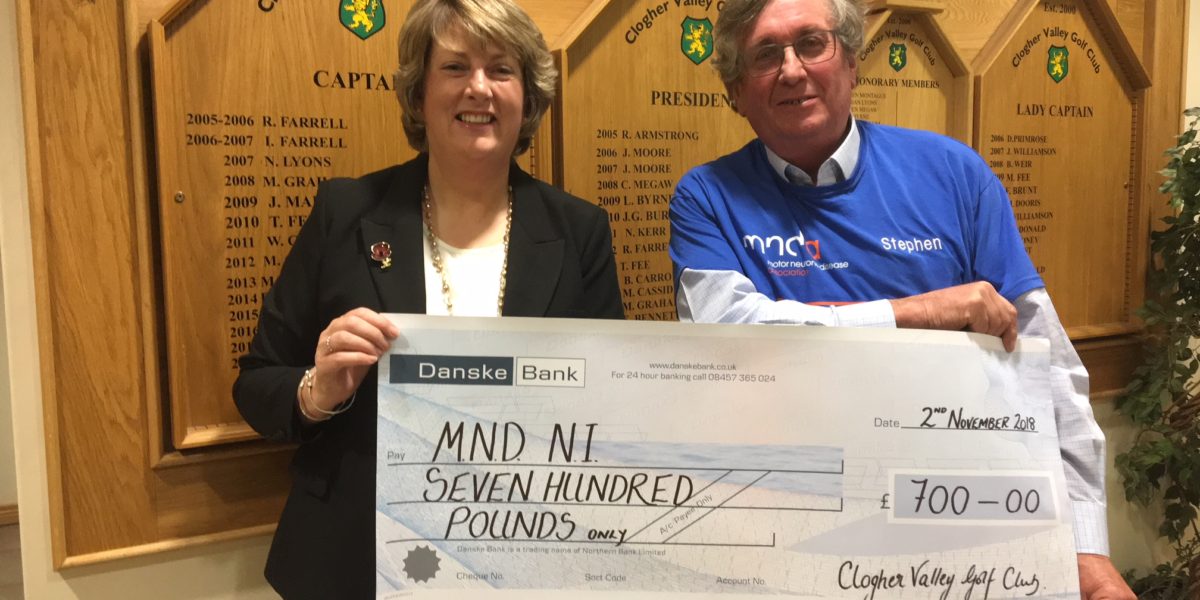 Lady Captain, Gillian Chartres, presenting a cheque to Stephen Thompson from Motor Neurone Disease Assocation NI. The funds were raised on her Lady Captain’s Open Day earlier this year by donations and in lieu of gifts. 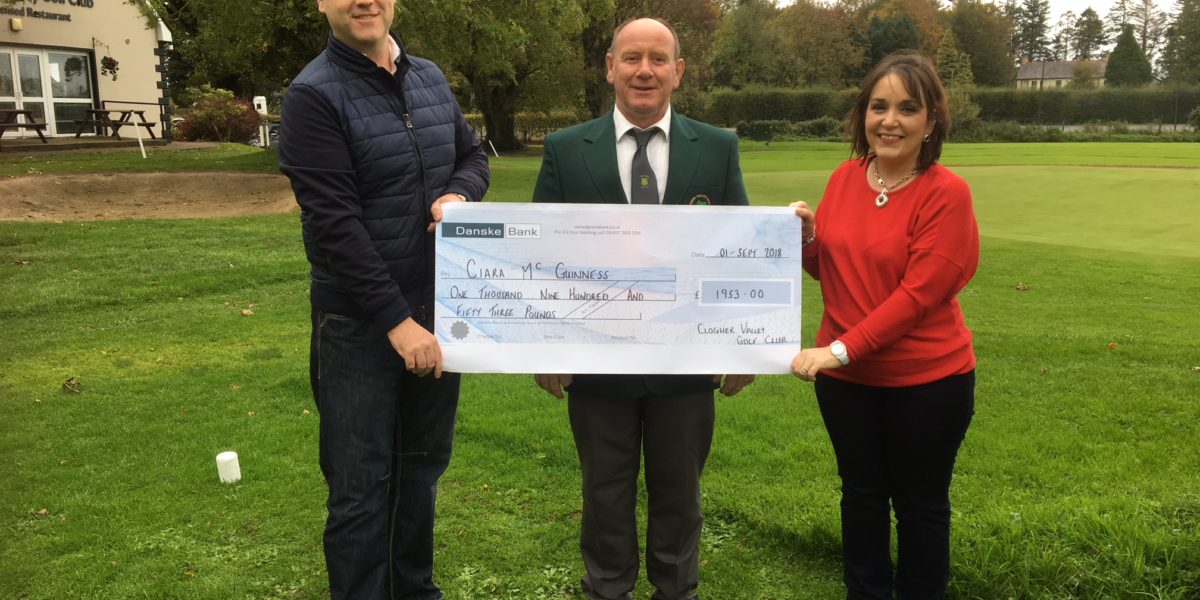 Club President, Peter Bogue, presenting a cheque to the parents of Ciara McGuinness. The funds were raised on his very successful President’s Day at Clogher Valley Golf Club and will be used to help provide an autism assistance dog for Ciara. (Further donations were received after the cheque presentation bringing the total to over £2,000) 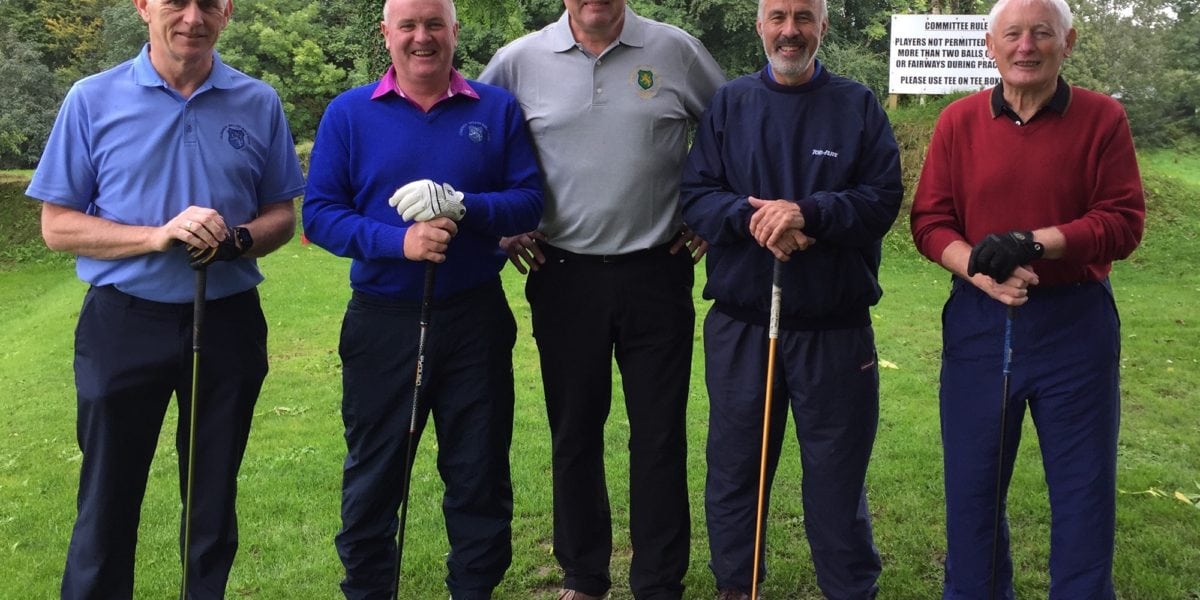 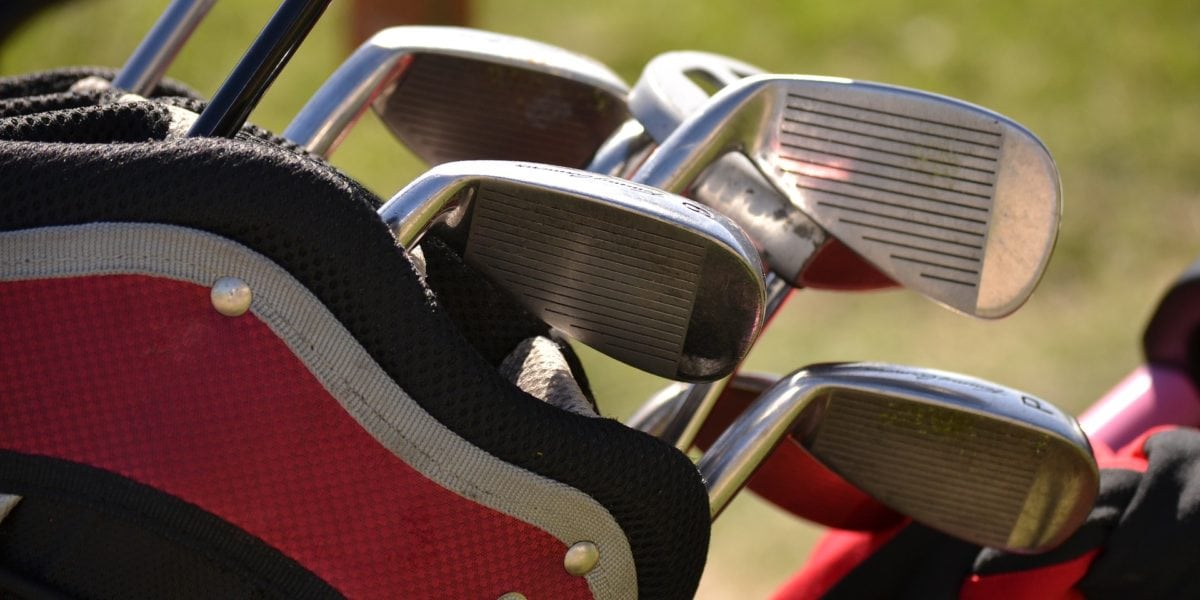 cloghervalleyOctober 3, 2018Comments Off on GOLF MEMBERSHIP DEALS FOR 2019 : JOIN IN OCTOBER 2018 AND GET 3 MONTHS GOLF FREE!!!Club News

An ideal way to get a head start for the new season. 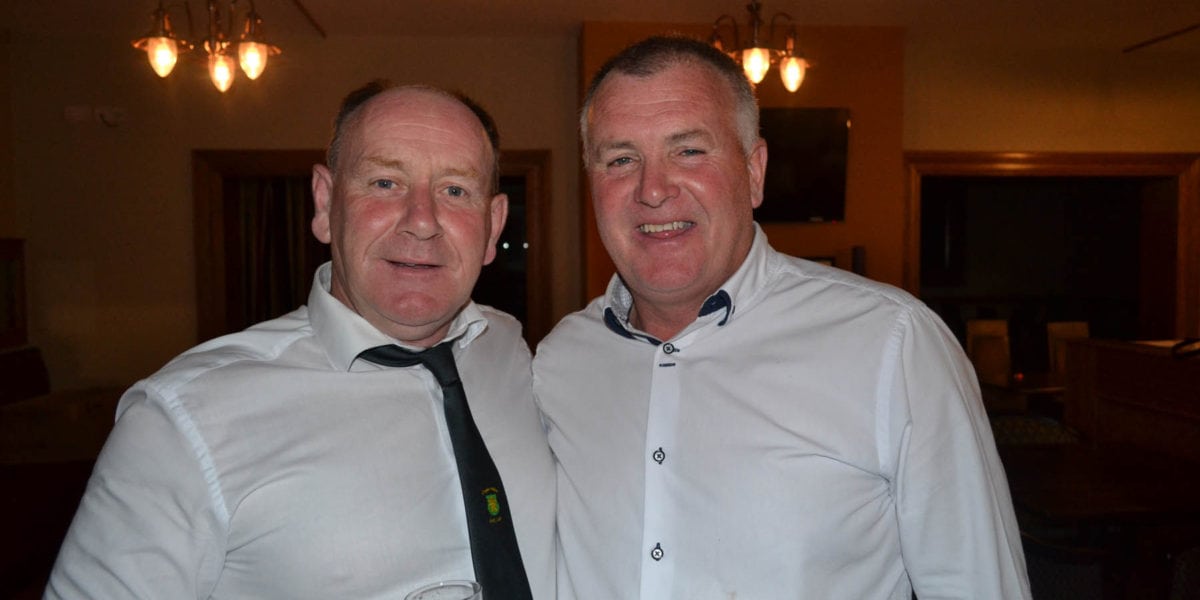 We were delighted to have a new sponsor on board this year – Donnelly Group. 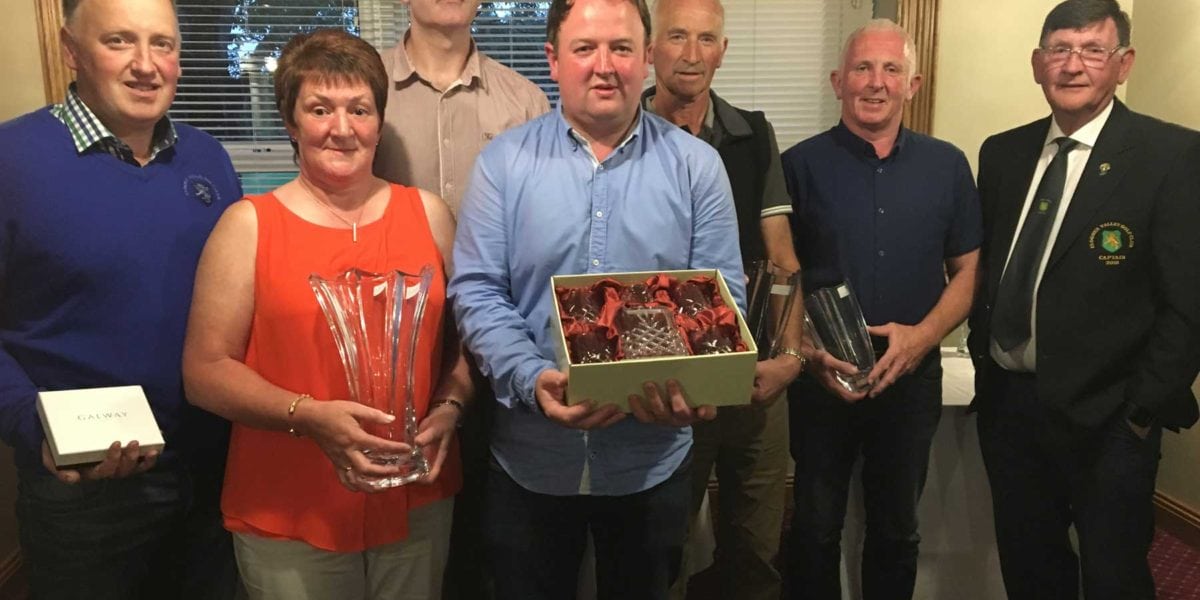 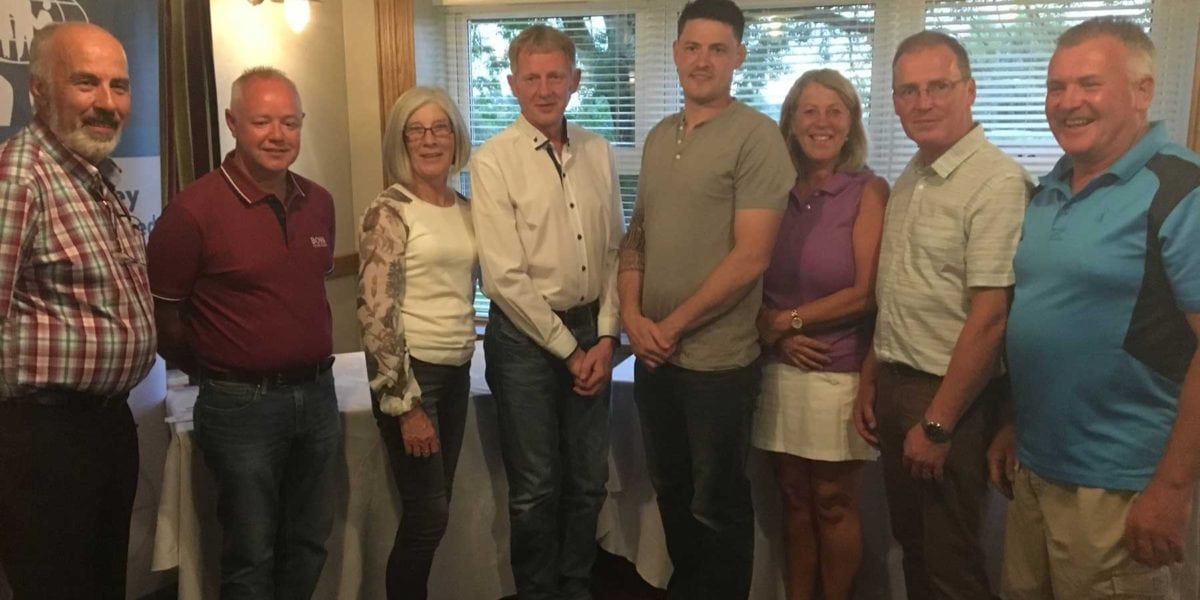