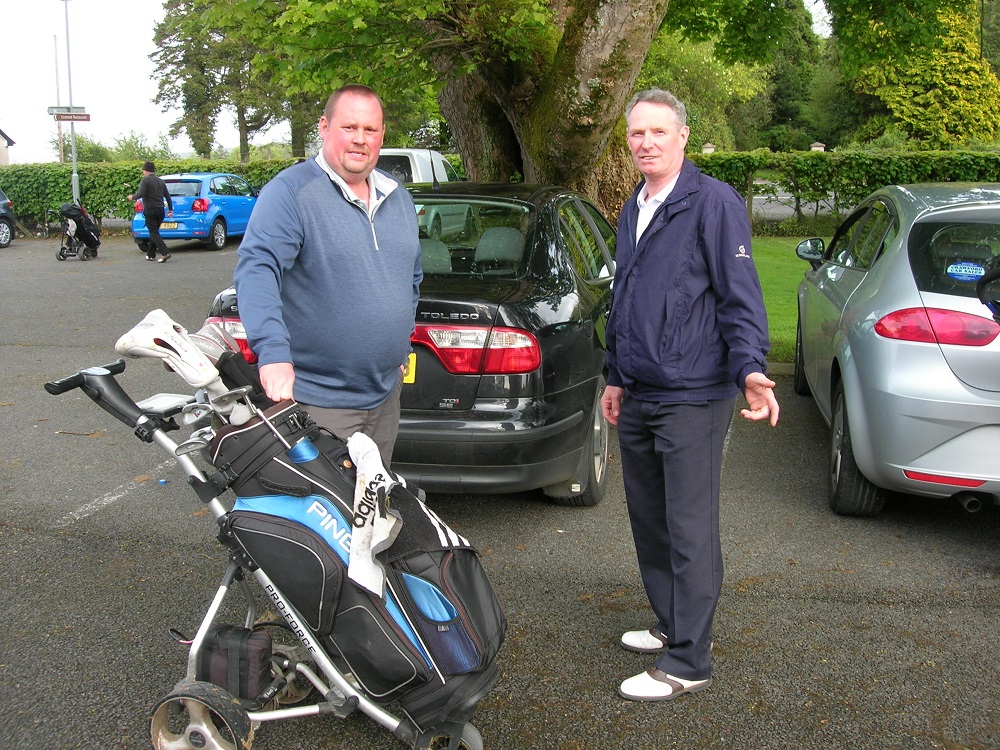 Spontaneous applause broke out among the committee members present when the result was declared. The ever popular Stephen McClelland had come out on the right side of an enthralling battle, but only just. Winston Burke had laid down the first challenge with 41pts. Then up popped Paul Armstrong with 41pts. Countback required. Then Stephen arrived with 41pts. Countback required again, before being declared the winner. This is the second week in a
row that we’ve required Countback to get a winner, again, with 41pts. Snapping at these guys’ heels was Stan (Monty) Montgomery, 40pts and Eugene Rooney, 39pts. Full result as follows: