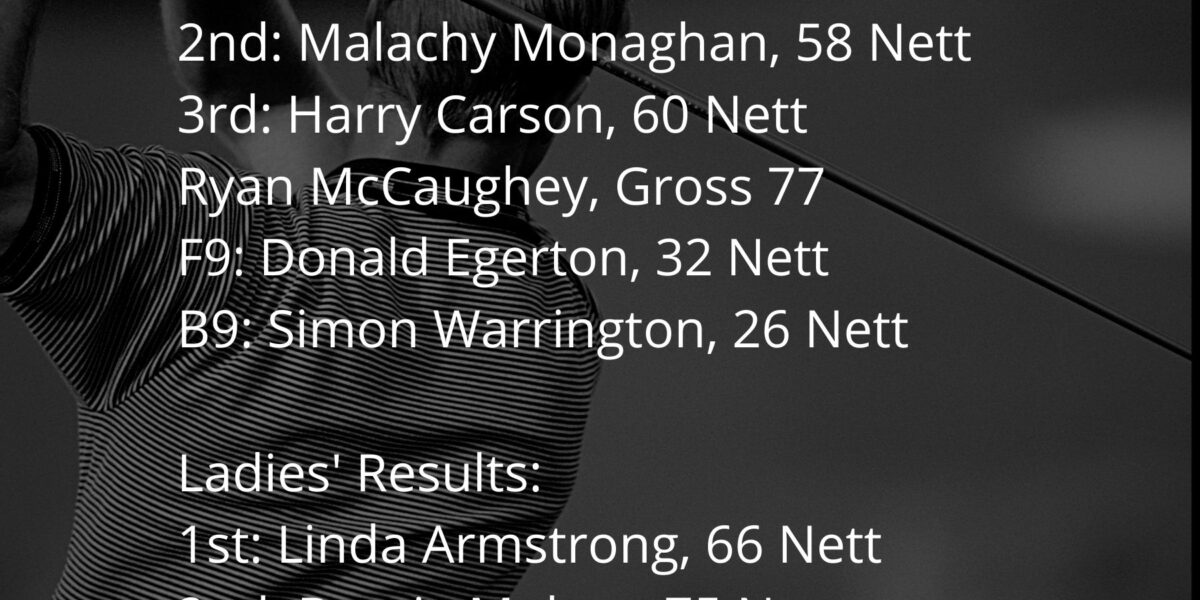 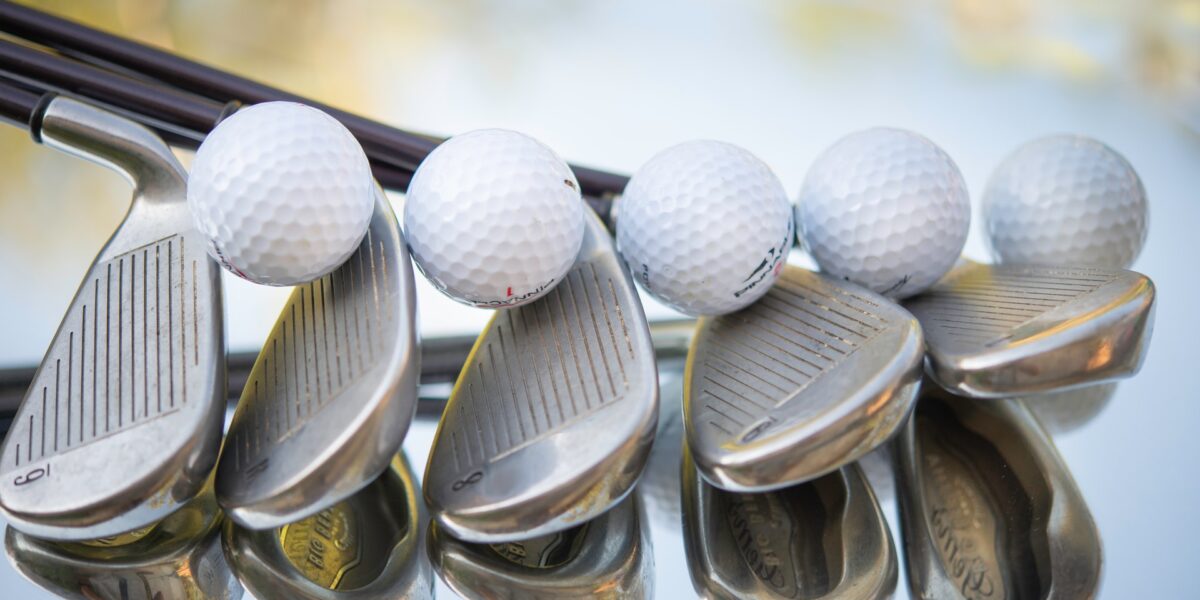 Commiserations to our Ulster Cup Team who were narrowly beaten by Donaghadee Golf Club last Saturday.


Wishing our All Ireland 4 Ball the best of luck in their upcoming match with Mayo Bridge Golf Club this Sunday. 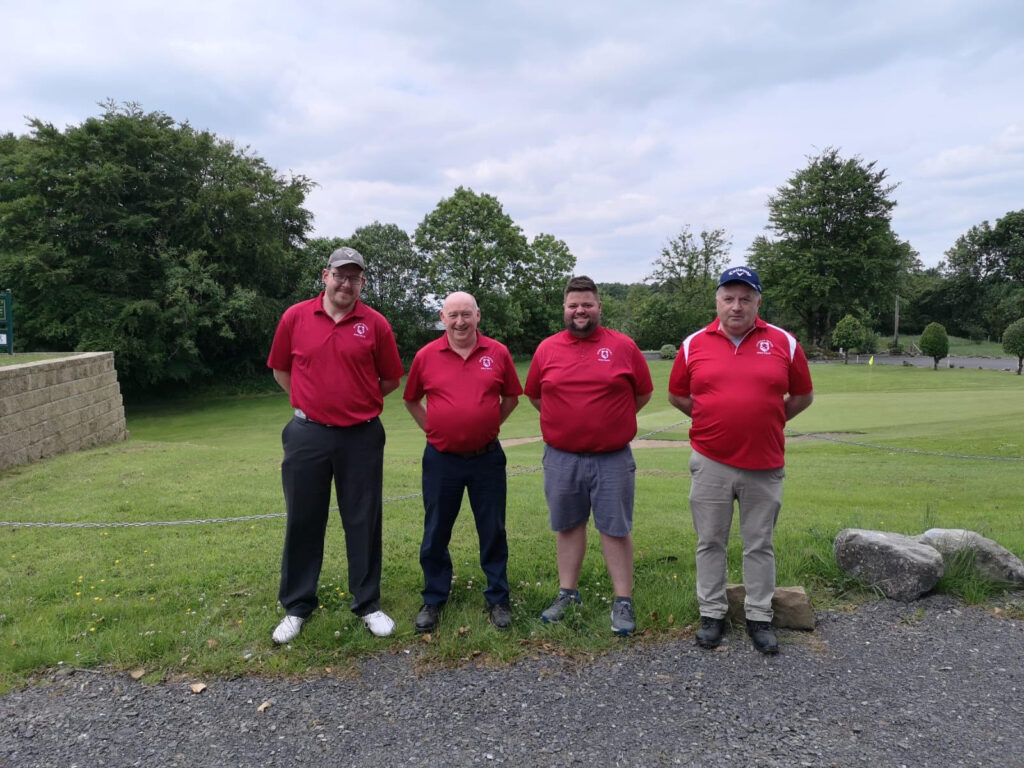 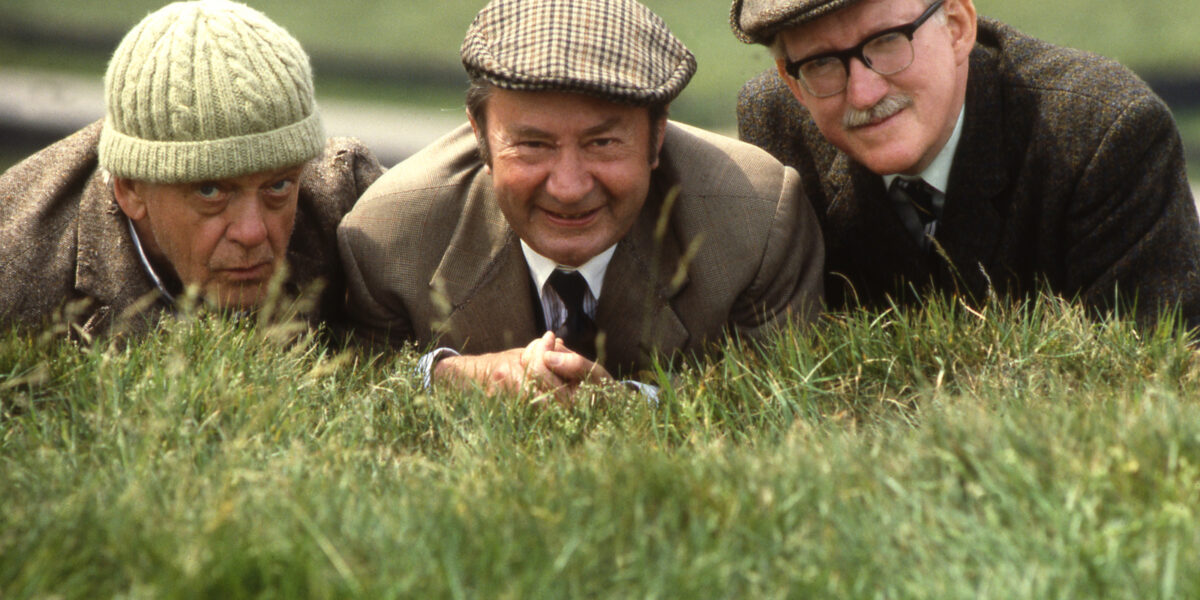 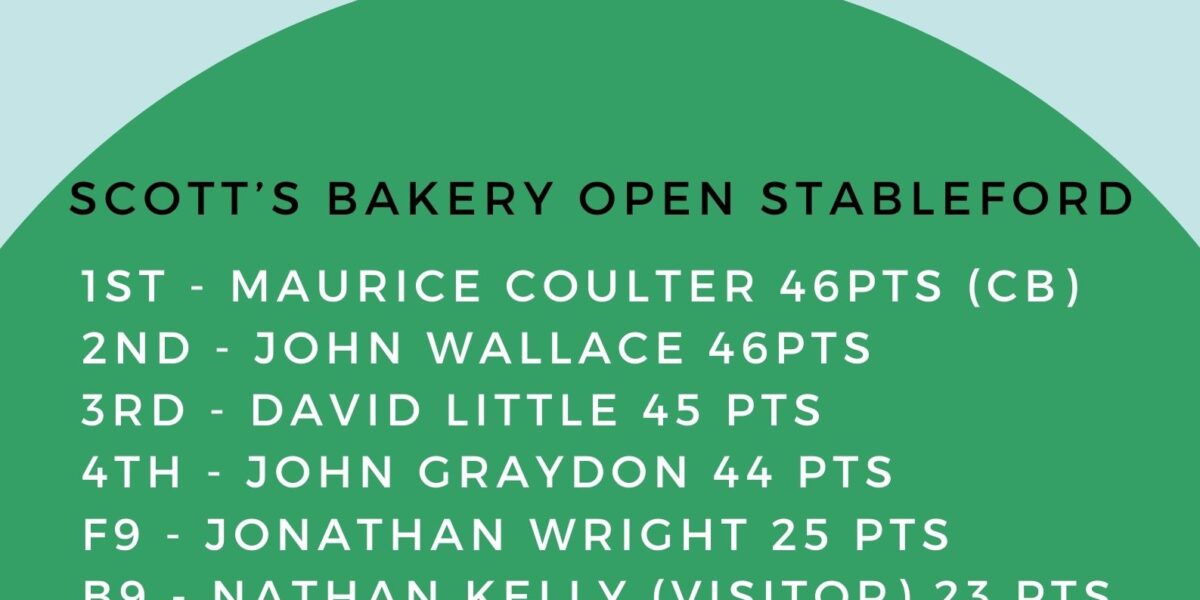 CONGRATULATIONS to Richie Martin who had a ‘HOLE IN ONE’ on the 17th hole, on 18th June 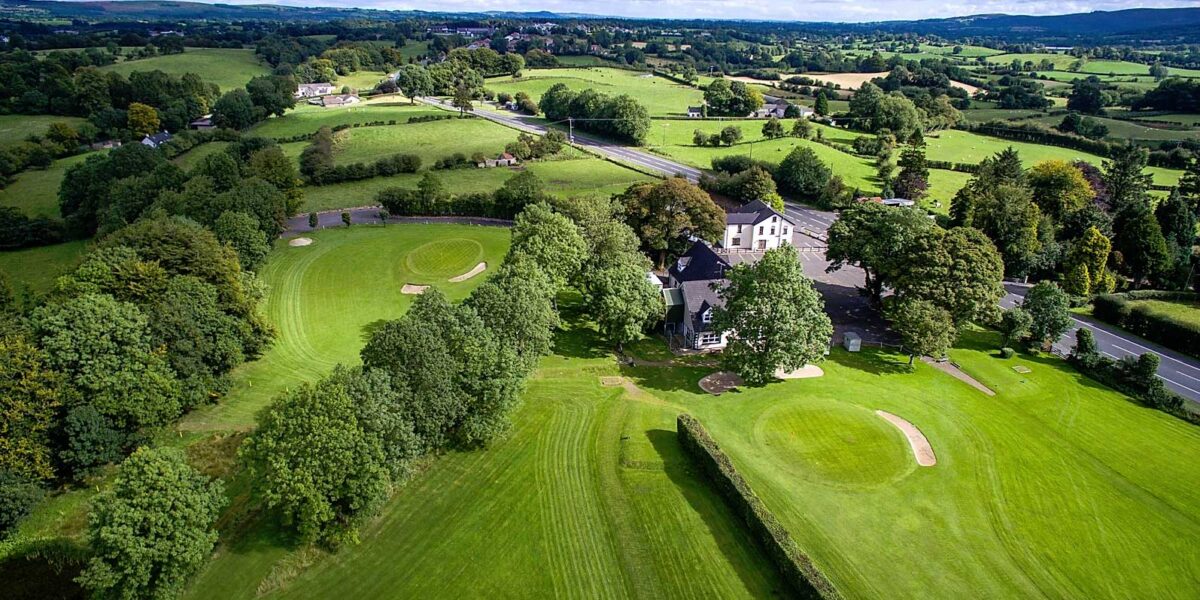 Congratulations are in order …

cloghervalleyJune 16, 2021Comments Off on Congratulations are in order …Club News, Club News Home

Clogher Valley Golf Club would like to congratulate our esteemed Honorary Member and Past President (2010) John Burrell on his MBE award in the Queen’s Birthday Honours List, for services to the community in Fivemiletown.  John has been a long standing member of CVGC and has played a significant roll in securing funding both for the Club and for many other community initiatives.

We are now privileged to have not one but three MBE Award recipients amongst our current Membership.

Past Lady Captain, Florence Brunt, also received an MBE in the 2019 New Year’s Honours List for her voluntary service to education and the community in the West of Northern Ireland.

The MBE is awarded for an outstanding achievement or service to the community which has had a long-term, significant impact. We are grateful for John, Florence & Valerie’s dedicated service.

Congratulations also to our All Ireland Four Ball Team who defeated Clones on Sunday. Well done!

Wishing Good Luck to our Ulster Cup team who play Donaghadee on Saturday. 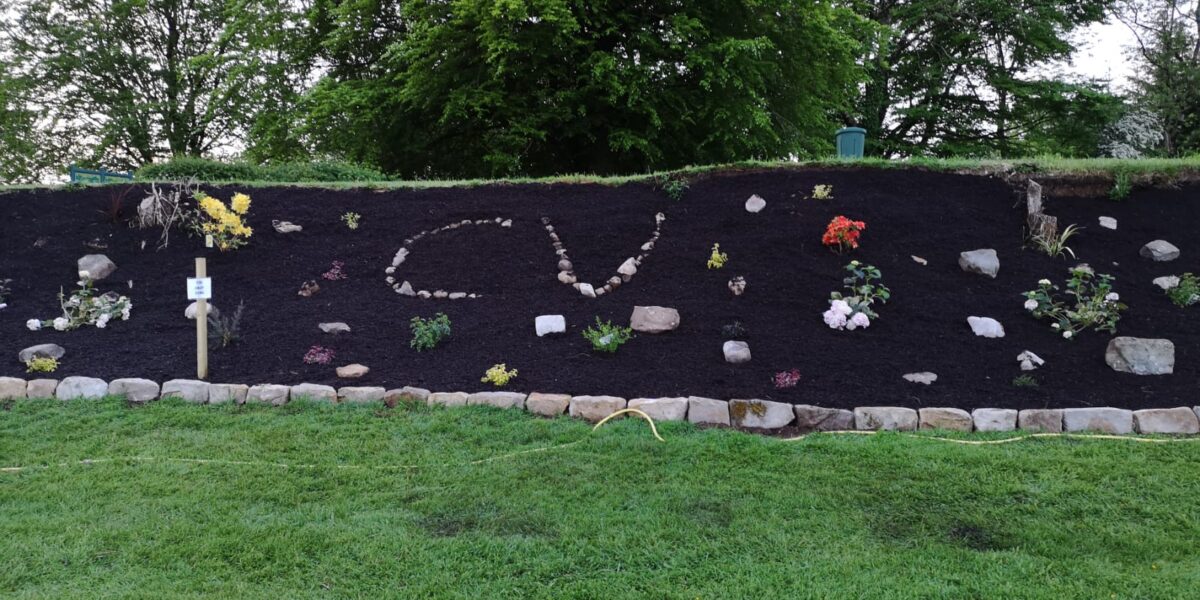 New Planting on the bank at the 5th/6th

cloghervalleyJune 15, 2021Comments Off on New Planting on the bank at the 5th/6thClub News, Club News Home

Some images of the bank at the 5th green / 6th tee box.

I’m sure you’ll agree this is another welcome course enhancement and it will look very impressive when the shrubs are established.

Well done to everyone who volunteered their time for the clearing, planting & bark mulching as well as to those Club Members who are making sure the plants are watered each day. We have some very dedicated Members who give freely of their time and we thank you very much for your support. 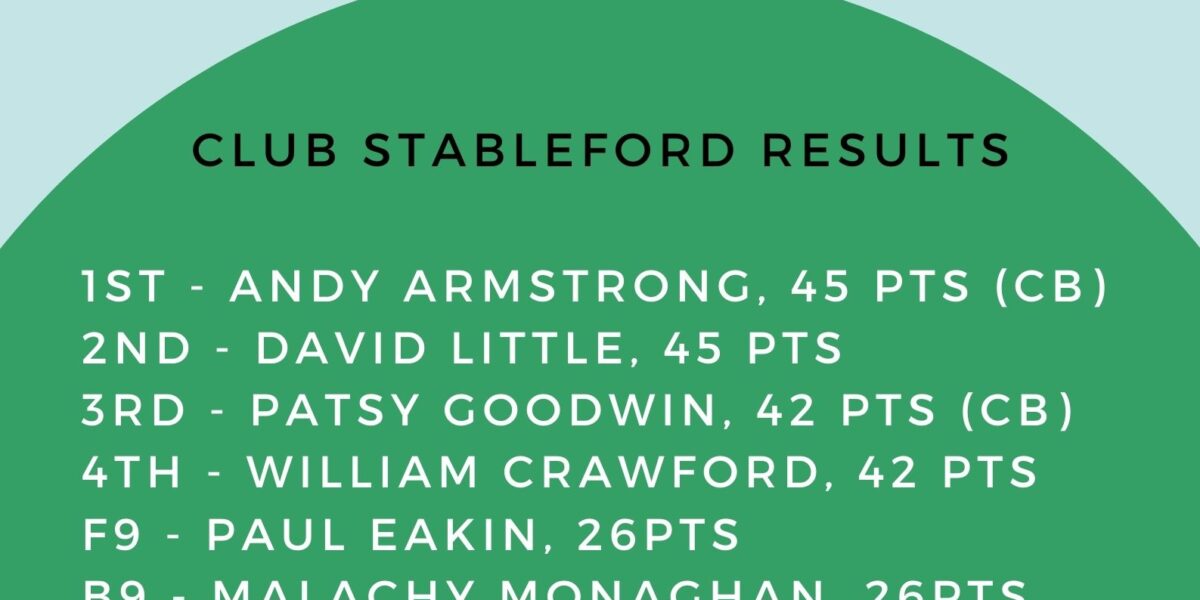 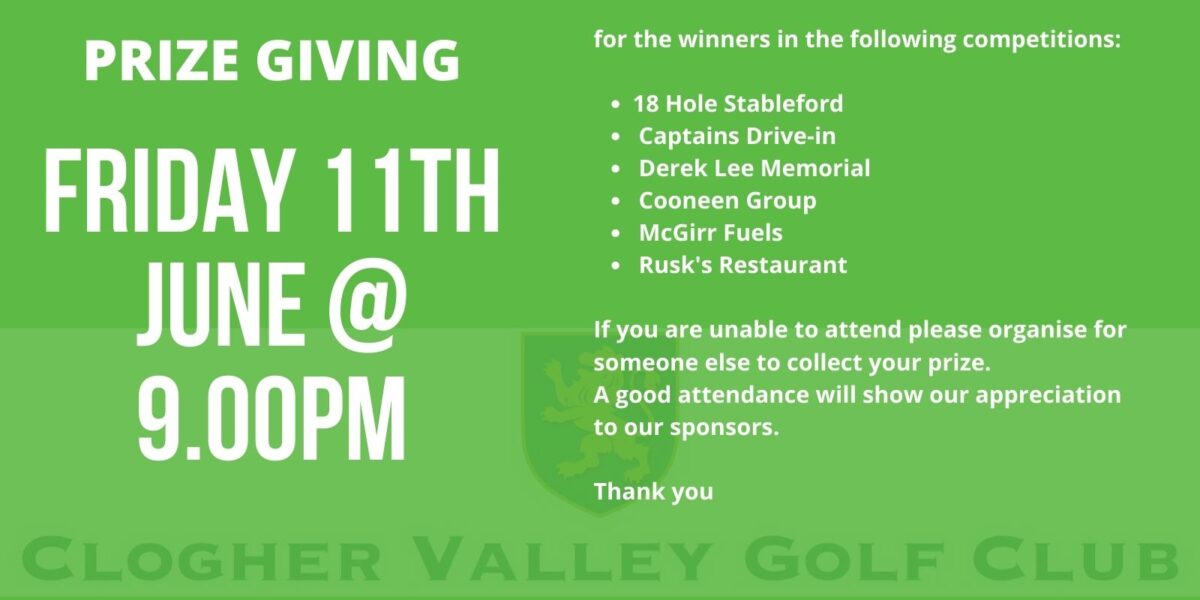 There will be a prizegiving night on Friday 11 th June at 9pm for the winners in the following competitions:

If you are unable to attend please organise for someone else to collect your prize.
A good attendance will show our appreciation to our sponsors. 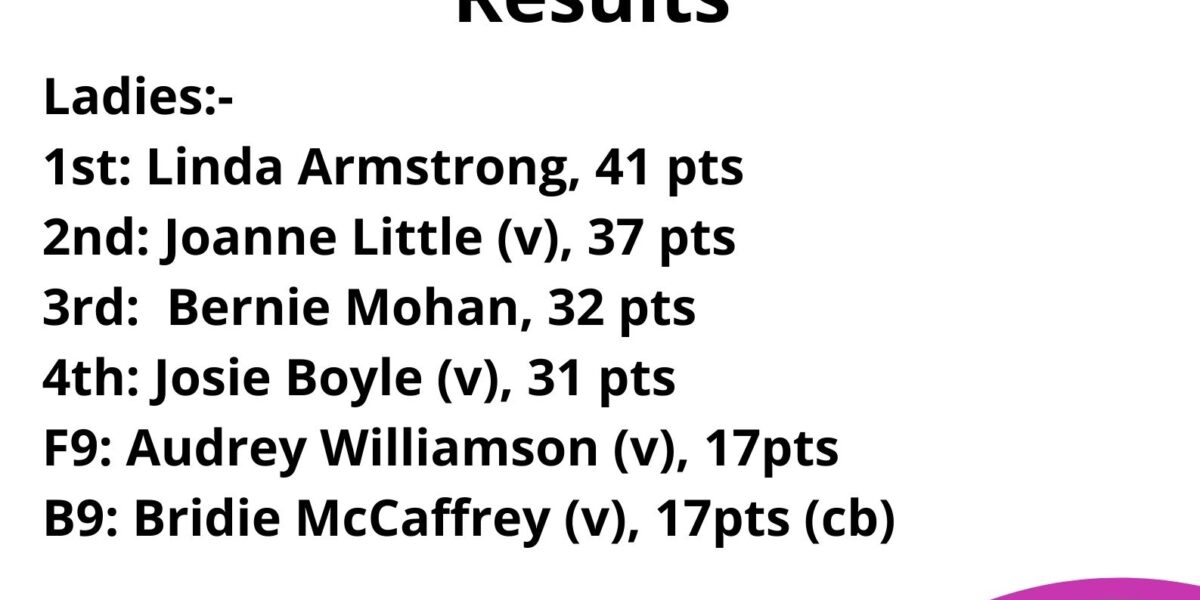 A great weekend at CVGC with 139 golfers playing our Lady Captain’s Charity Weekend Competition.
Well done Lady Captain Henrietta! Thank you for the snack bags, which were available to all the golfers.
Your hard work and preparations made sure it was an enjoyable and successful event.
Sadly no ‘Hole in One’ but our thanks to Monaghan Bros, Lisnaskea for their continued sponsorship in 2021. 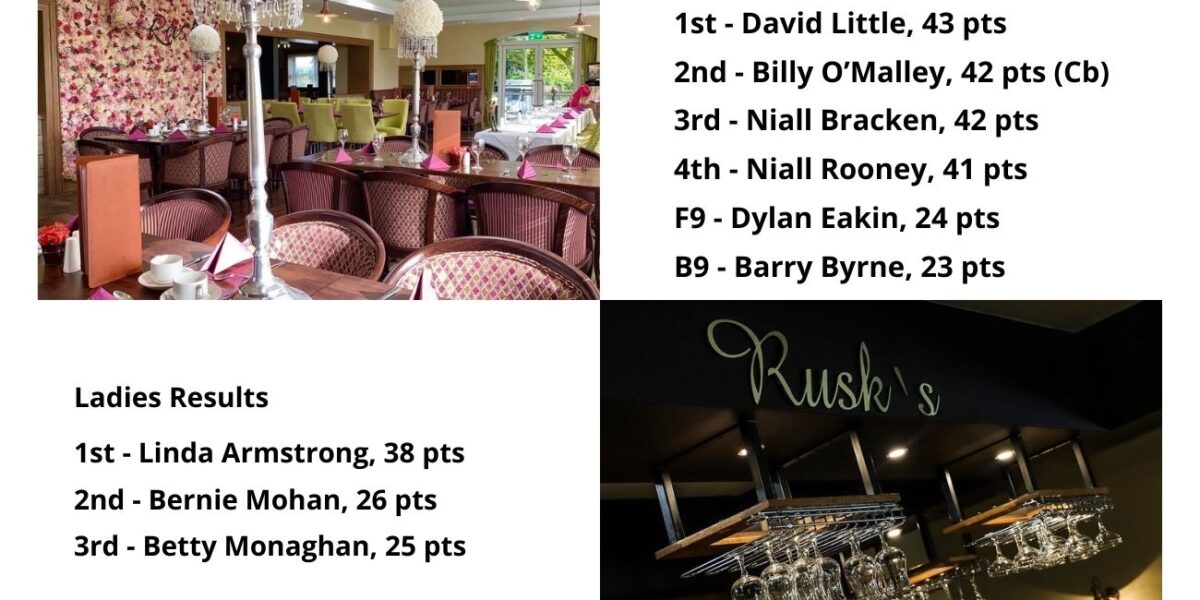